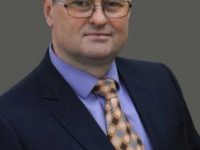 Changes in the management of the group of companies HaloPolymer

Since June 8, Alexey Sorokozherdev has become the new director of the enterprise in Kirovo-Chepetsk, who replaced Artem Gnevnov, who earlier became the general director of the management company JSC HaloPolymer. Alexey Sorokozherdiev is known in circles associated with the chemical and tire industry as a professional leader who has held various managerial positions […]

We are glad to introduce a new member of the team 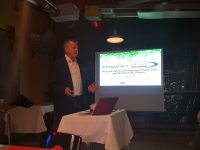